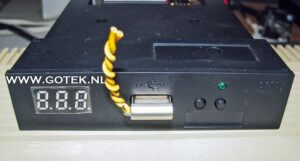 In the heyday of the Commodore Amiga, many games were released for that platform.
Many of the better games for the amiga came as 2-3-4 disk versions.
That meant if you had 1 drive, you often had to play disk jockey while playing the game.
In the current era with the convenience of Flashfloppy, Gotek and USB, it's not much different.
Unless you do a trick and patch the games so that they load the next disk themselves.
This has already been done for the following games: 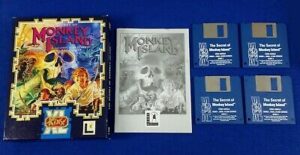 These Autoswap games can be found on the Google Drive  of Keir, the author of FlashFloppy

The above titles can be downloaded individually or in a comprehensive file (AutoSwap.zip).

If you think you can contribute to auto-swapping titles, you will find Keirf's Github here with a lot of information about patching games.